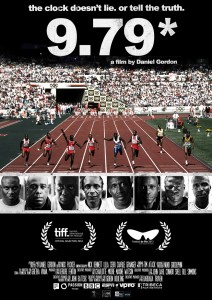 It has been described as the Dirtiest Race in History. The 1988 Olympic 100metres final in Seoul, Korea is still shrouded in mystery and controversy. Ben Johnson (left) was famously stripped of his gold medal after failing a dope test after the race. Of the eight runners  Calvin Smith is the only runner to have not failed a drugs test during their career.

Dan Gordon made a film about the race called 9.79 for BBC and ESPN. I shot portraits of the runners in London, Toronto, Texas, Florida and Rio.